The Tata Sky Binge aims to merge streaming services like Hotstar with regular DTH packages.
The Tata Sky Binge will be for now bundled with the Fire TV Stick Tata Sky Edition.
The Binge will cost Rs 249 per month and will also give subscribers 3-month complimentary Amazon Prime membership.
Somebody has to do it, somebody has to merge DTH channels and streaming services like Hotstar and Amazon Prime in one package so it's user-friendly. It seems Tata Sky and Amazon India are first to tackle the problem. The two companies have jointly launched a special variant of the Amazon Fire TV stick and have paired it with a new service called Tata Sky Binge. The new Fire TV Stick is called Tata Sky Edition and it will give users access to Tata Sky Binge at a monthly fee of Rs 249 along with a free one-month trial. The Fire TV stick will, of course, have a one-time cost of Rs 3,999 or Rs 5,999 with Alexa remote.
Tata Sky says that the Tata Sky Binge service will also be soon offered to all Tata Sky subscribers and not just to those who are using this special version of Fire TV Stick. Although, for that, the DTH service provider has not yet specified any date.
"Tata Sky Binge will initially offer digital content from, Hotstar, Sun NXT, Eros NOW, Hungama Play via a single subscription fee. Subscribers will also have access to over 5000 titles from the Tata Sky VOD library along with favourite TV shows of the past 7 days," said a Tata Sky spokesperson.
As far as Amazon is concerned, "new subscribers to Tata Sky Binge will also get 3 months of Amazon Prime access" and that means free and expedited shipping for most items shopped on Amazon India website as well as access to Prime Music and Prime Video.
Now, this solution is not perfect because it is still likely missing a lot of stuff, hello Netflix for example. Even Prime, after first 3 months will cost extra and for that subscribers will have to spend the full Prime subscription fee so it seems that there is no advantage to Tata Sky Binge subscribers there. Still, the idea is good.
Nowadays, with so many streaming services and different DTH packages floating around, it has become increasingly complex -- as well as expensive -- for consumers to access their favourite TV or streaming shows in one place. The Tata Sky Binge seems like a service that is hoping to cut down on some of this complexity.
Tata Sky is not the only DTH service providers that is aiming to merge streaming and DTH services. Airtel, with its Airtel TV, is also trying to do something similar. Meanwhile, Jio is also planning introduce something similar that will aim to merge streaming and DTH services. The Jio service could be launched along with the Jio GigaFiber launch in July or early August.
Articles 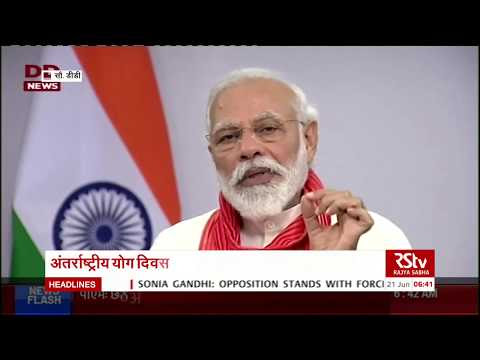 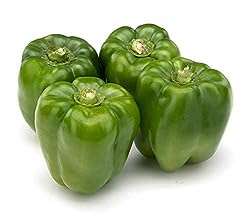